When do I need a cardiac device?

When do I need a cardiac device?

There are many different conditions that can be treated using a cardiac device. These conditions can be generally divided in four categories:

When the heart beats slowly

In some patients, the heart beats too slowly. The electrical signals may follow the normal conduction system of the heart beginning at sinus node and traveling to the ventricles, but the frequency of the signals (beats per minute) produced at the sinus node is too low. This condition is called sinus bradycardia. Sometimes, the signals of the heart are produced at the sinus node in the normal frequency, but only a proportion of all signals reaches the ventricles. This condition is called AV block or heart block.

The commonest reason for a slow heart rhythm is the normal aging of the heart and its conduction system. However, some medications, e.g. beta-blockers or several heart conditions (e.g. a heart muscle disease, a myocardial infarction or some genetic conditions) can also cause a slow heart rhythm, that requires treatment. A slow heart rhythm may not give any symptoms, but in most cases it causes symptoms like fatigue, decreased exercise tolerance, dizziness, fainting or even, in the worst cases, cardiac arrest. In some cases, the abnormal heart rhythm can be treated by addressing the underlying condition (e.g. by stopping the responsible medication). When this is not possible or not enough, a cardiac device called a pacemaker may be needed.

A pacemaker is commonly implanted in older patients, as aging of the heart is the commonest reason for dysfunction of the normal conduction system. However, younger patients can also need a pacemaker, particularly when they have another cardiac condition or have undergone a heart operation that has affected the conduction system.

When the heart beats weakly

In heart failure, the heart muscle often pumps weakly, and is unable to pump enough blood to the lungs or to the rest of the body. This can worsen when the muscle in the ventricles is uncoordinated as a result of electrical conduction problems through the heart muscle (left bundle branch block). This condition is called cardiac or ventricular dyssynchrony.

Cardiac dyssynchrony can worsen heart failure symptoms (shortness of breath, fatigue, dizziness, palpitations, swollen ankles and legs, coughing etc).  The medications used for heart failure can reduce symptoms and improve the heart function, but in some severe cases, the implantation of a cardiac device, called cardiac resynchronization therapy (CRT) or biventricular pacemaker may be needed.

When the heart beats too fast 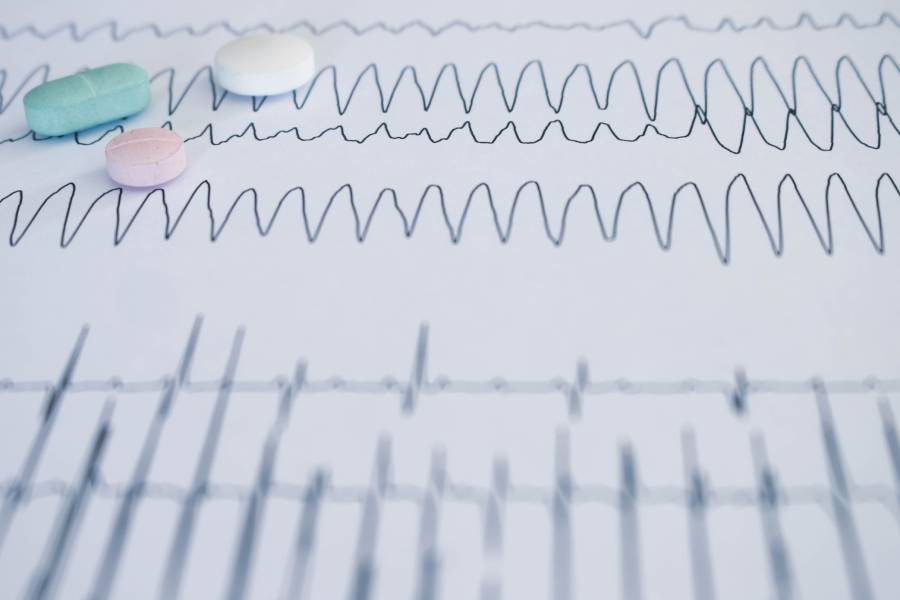 In many situations it is normal to have a fast heart beat. The heart rate should increase during exercise, excitement or stress. The natural heart rate may be faster than usual when someone is sick. This type of fast heart beat is due to the heart’s natural pacemaker, the sinus node, working harder and using the normal conduction system. It is called sinus tachycardia

Sometimes, however, the electrical signals can “short circuit” within, or sometimes outside of the normal conduction system, making the heartbeat too fast. These abnormal fast rhythms are also called tachycardia, of which there are a number of varieties. Tachycardia is not always dangerous, but it can cause discomfort or rarely even more severe symptoms. When the tachycardia initiates in the heart ventricles (ventricular tachycardia), the ventricles may relax and pump so fast, that they fail to pump enough blood in each contraction. This reduction in blood and oxygen supply to the whole body, including the brain, can sometimes cause a loss of consciousness (fainting). Very rarely, ventricular tachycardia can be so fast that it can cause a sudden cardiac arrest.

When the cause of the ventricular tachycardia is not reversible (e.g. when a permanent scar has developed in the heart muscle after a heart attack), medications are not enough and the risk for new episodes of ventricular tachycardia or cardiac arrest is high, an implantable cardioverter defibrillator (ICD) may be implanted. An ICD can be implanted at any age, depending on the underlying condition causing the tachycardias.

Sometimes it is difficult to diagnose a fast or slow heart rhythm disorder because it occurs rarely. For example, a person might feel faint, or pass out, or experience a racing heartbeat only once every couple of weeks or months. In such cases, an ambulatory ECG monitor, worn for up to a few days, often fails to catch an event and a small recorder needs to be implanted to monitor the rhythm for a longer period of time.