What happens if I get a shock from ICD?

What happens if I get a shock from ICD? 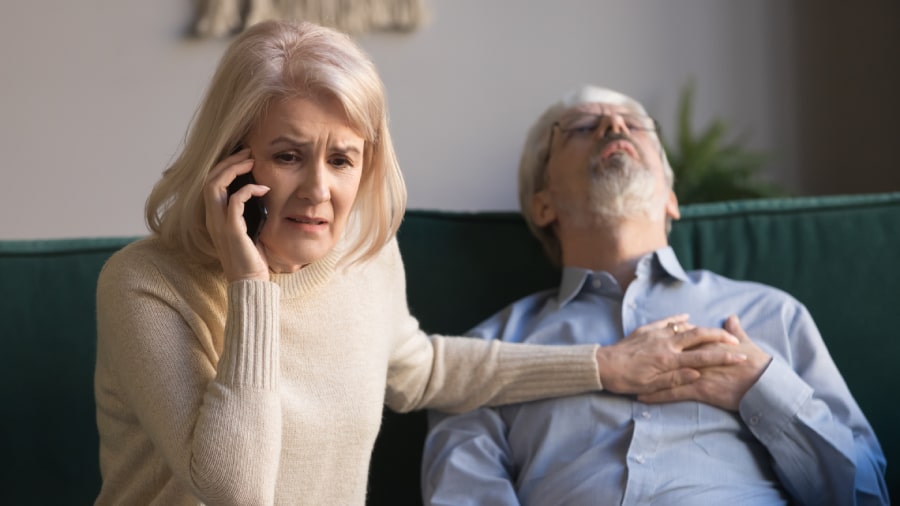 Receiving a shock from your defibrillator is an event that can occur after the installation of this type of device. In the vast majority of cases this means that the device has detected a life-threatening arrhythmia and had to use shock therapy to stop it. There are a number of precautions to take after an ICD shock. First of all, it is important for bystanders to make sure that you have returned to a normal state, including that there has not been too severe trauma in the event of a fall from unconsciousness before the shock. In addition, it is recommended to calm down for several hours after a shock and to be placed in safe conditions to obtain stability of your condition. Depending on the recommendations of the doctor and the center in which you are being followed, you can contact the center to report this shock and follow their instructions. If a second shock occurs a few hours after the first, in general, it is recommended to approach a structure that can support patients implanted with ICDs.

If you are equipped with a remote monitoring device for your defibrillator, it is recommended that you put yourself in the situation of a transmission to the center which follows you.

In rare cases, a shock may be inappropriate, that is to say having been applied when there was no ventricular arrhythmia which required the shock. This may be due to a supraventricular arrhythmia (heart rhythm disturbance originating in the upper chambers of the heart) or to signals misinterpreted by the device. Only the thorough analysis of the signals recorded by the device at the time of the shock will make it possible to determine whether it was inappropriate. In this case, your doctor will discuss with you how to prevent a recurrence. In general, it is a new programming and, in exceptional cases, a new intervention.

In either case, If you have persistent symptoms (dyspnea, angina) or have had head trauma and are on oral anticoagulant therapy, you should consider to get medical attention, ex: referring to the emergency department of your institution.